This credit card is a legacy card offer no longer offered by the issuer.

Check out these similar, newer cards below: 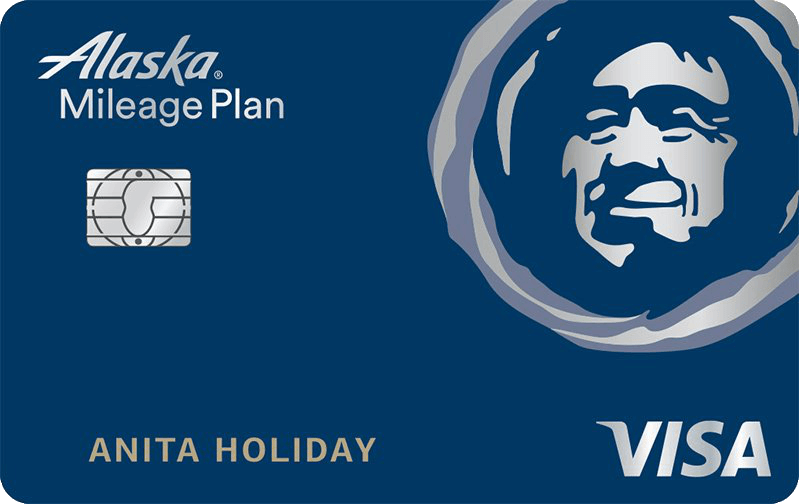 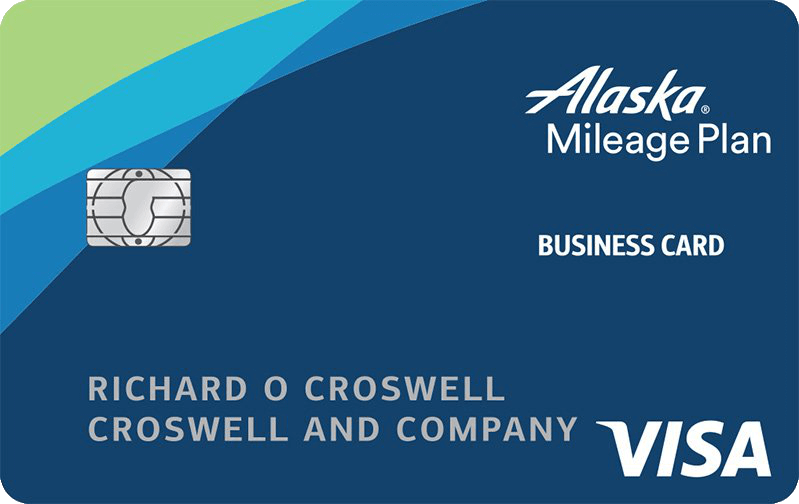 $50 annual fee
5,000 bonus miles offers is lower than similar cards for other airlines

Written by Amy 1 year ago

Alaska miles are great, especially when redeemed on their many partners, so this is a good card for Alaska Airlines flyers and West Coast travelers who don’t otherwise qualify for the Alaska Airlines Visa Signature card.

Review of the Alaska Airlines Platinum Plus

Although Alaska Airlines flies mostly in the Western U.S., with its large network of partners and over 900 destinations around the world, its Mileage Plan™ can get you further than some other popular redemptions programs.

Using the Platinum version, $1,000 of spending within 90 days will qualify new cardholders for 5,000 bonus miles (enough to purchase a one-way domestic ticket) and a $50 Discount Code on a future Alaska Airlines or Virgin America flight.

Even though the benefits of this card are less than the Signature version its still a card worth having since you’ll receive enough miles after spending $1,000 in the first 90 days to purchases a one-way domestic ticket and a recurring annual $50 discount on a future flights (which offsets the $50 annual fee).

Do you have the Alaska Airlines Platinum Plus? Write a review of your experiences with the card and help other rewards enthusiasts!

WRITE A REVIEW Overall rating of the card:


How to write a great review
How would you rate the following: (optional)

Thanks for writing your review!

Our moderators will review your posting and display it on the site if its content is within our review guidelines.

Questions about this card? Submit your question below and the CreditCardRewards.com team will respond with our expert advice!


Thanks for asking a question!

Our team of points experts will answer your questions shortly — be sure to bookmark this page and check back for your answer!

This table shows approximate credit score category ratings based on FICO® Score 8 and should only be used as a general guide.

You will need to apply for the .

The following cards do not require :